Not getting immediate sales doesn't mean you're wasting money on Facebook ads. It's much like learning how to swim. You start off wet and completely lost. But over time, you begin to master it. The time, energy, and dollars spent on Facebook ads are part of a longer journey for you and Facebook's algorithm.

Can I tell you why that makes me mad?

Magda: I thought so.

Jessica: Yeah. Why did you think so?

Magda: Because I know you, Jessica, and I know we talk about mindset all the time. And “lost” and “wasted” means that there was absolutely no value. Not sales but no value brought from that $1,000 spent on Facebook ads. 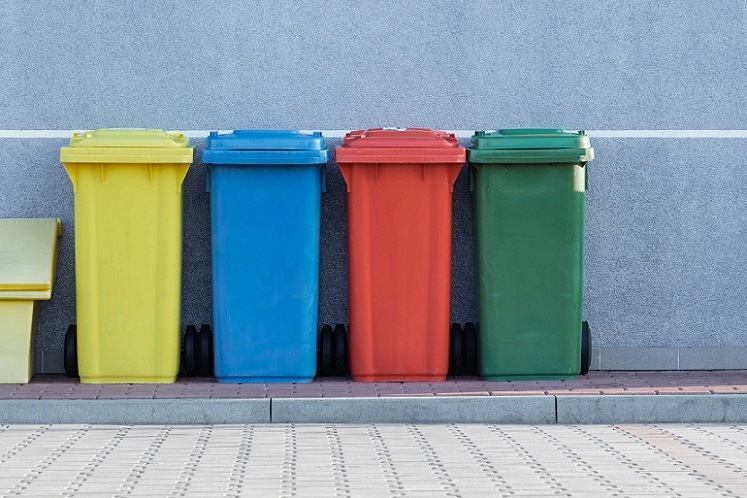 Magda: It is completely wrong, I completely agree with you. This is a mindset that we really need to help a lot of dropshippers change. And as soon as you start changing your mindset about this, you will be able to succeed with Facebook ads. I think one of the most important quotes and interviews we ever did was with Harry Coleman.

Magda: Beast of Ecom. He is an extremely successful seven-figure ecommerce dropshipper. And Harry told us, in one of our interviews with him, that he spent 800 pounds –800 pounds– before he got his first sale.

Magda: It’s hard to hear, that’s really tough. But when we were talking to Harry about it, he seemed relaxed about it and he was like,

“Well you know, I spent 800 pounds. But I got my first sale. So it validated that dropshipping worked and I just needed to figure out what I needed to do, what I needed to change to be able to get my next sale for a lot cheaper than that.”

Magda: And that’s the exact mindset that you need to have to be a successful dropshipper because if you start thinking that you’ve lost or you’ve been wasting money on Facebook ads, you’re not actually taking in what you’ve learned from all those ads that failed. 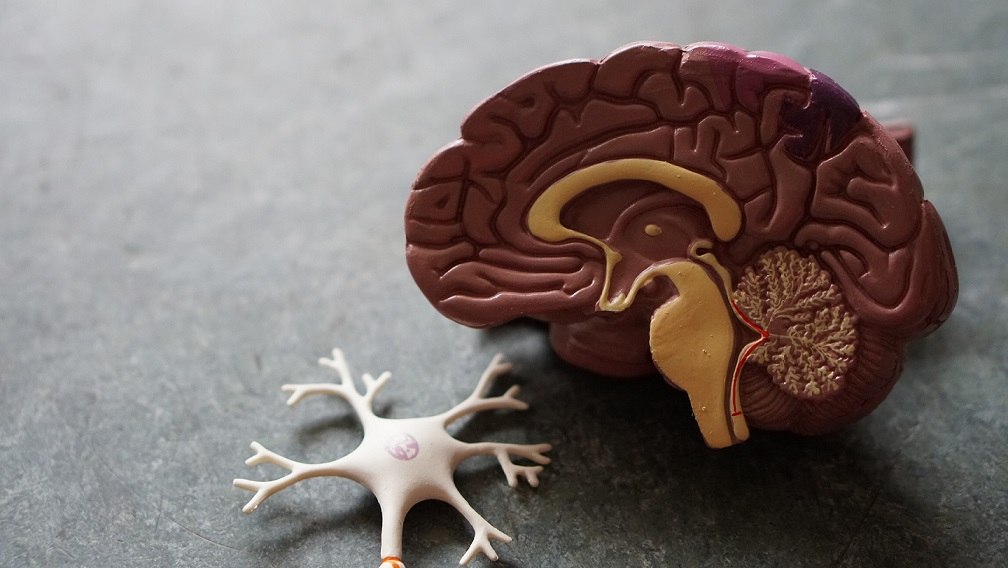 Jessica: Yeah. Harry went back into his Facebook dashboard at that moment and really took apart his ad campaign to figure out, “Okay, what is working? What’s not working? What can I pull back?”

And you know what, he didn’t have all those answers because no one is born a Facebook ads genius. He had to then go to YouTube and try to figure out how to analyze his own Facebook ads.

I think what’s really cool about this is very few people will spend that much money, sit back, and say, “Now, I know that dropshipping works.” That’s a totally different mindset. But very few people become millionaire dropshippers like Beast of Ecom.

Magda: With dropshipping, this is something that people have a lot of difficulties wrapping their minds around. But try to use another example. Something that I always like to think about is swimming. If you have no idea how to swim, you are gonna take classes and waste a lot of money learning how to swim.

Jessica: And waste a lot of time just getting wet.

Magda: Yeah, exactly, you might have to go a few hours a week, totally wasted, totally lost. Except with swimming, it’s not because you know that by the end of those lessons you’ll hopefully be able to swim and if not, guess what, you have to take more classes. And with swimming, that’s totally normal, and everyone thinks, well, of course, you know it takes some people a lot less time to learn and it takes some people a lot more time to learn.

But with Facebook ads, dropshippers seem to have this mentality that it’s either you’re wasting money on Facebook ads, and if it doesn’t work, this whole thing is a scam and all your money is gone. And that’s just not how it works. 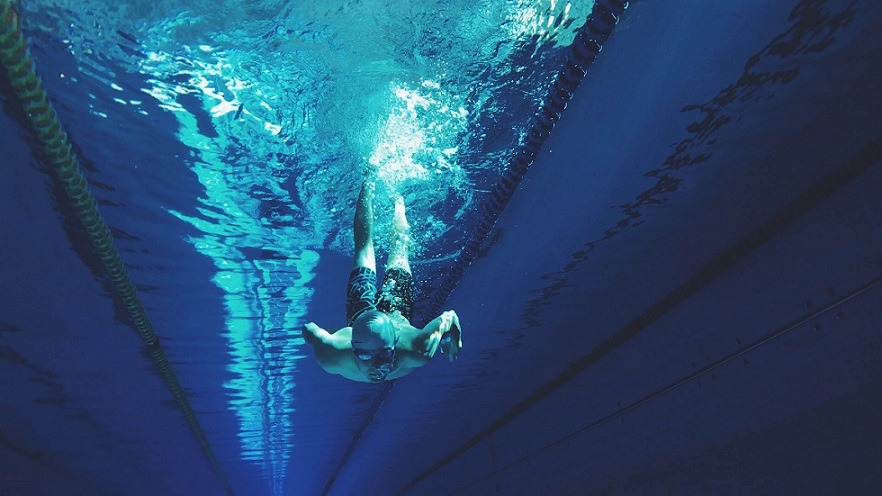 Jessica: I also wanna say, I can understand how someone would say, “Oh, it’s easy for you guys to say. You’re not the ones wasting your money on Facebook.” I know that hurts.

But no matter what you do, whether you’re spending money on Facebook ads or you’re spending hours every day building an organic following on Instagram, you’re spending something, money, or time on something that you’re not sure will work out. And a lot of people will get nervous after a big initial investment and no returns and they will stop. And the reason that Harry is a multi-millionaire dropshipper is that he didn’t.

Magda: Is he didn’t stop.

And some people will say that you’re investing in data and that’s true because when you spend money on Facebook ads, you’re helping Facebook figure out who is a good customer and who is not a good customer.

But beyond that, you’re also learning yourself. Looking at your ads, figuring out what ad copy works, what ad copy does not work. And I think that a lot of professional dropshippers, if they looked back at the first ads they ever ran, they would be able to see how much of progress they’ve made in terms of making them much more high quality and much better content that would actually convert customers.

Jessica: We could go on because we could also talk about the Facebook Pixel and so forth but I know we wanna keep these Monday Motivations brief. So with that said, go forth, invest in yourself, invest in learning and build your empires.

Magda: Thanks for watching.